Michael followed his dream of becoming a Firefighter/EMT and served at the Hall County Fire Services for five years. After five years as a firefighter, the Lord called him into vocational ministry. Michael received a Bachelor’s degree from Liberty University, he served in various churches in a variety of ministries including Student Ministry, Young Adult Ministry, Associate Pastor, and Campus Pastor.  While serving in these different ministries, he received a Master of Divinity degree from Liberty in 2015. Michael accepted a call to become Teaching Pastor of Green Acres Baptist Church in June of 2019. On April 28, 2020, while serving at GABC, he received a Doctor of Ministry degree from Liberty Theological Seminary with an emphasis on Discipleship. Michael officially became Senior Pastor of Green Acres on Sunday, Aug 29, 2021 and still currently serves in that role.

Michael and Katie love spending time with their four kids, Ryleigh, Reagan, Rowan, and Lincoln. He also enjoys playing golf and anything outdoors. One of his favorite things to do with the family is to go camping.

The Latest From Michael Gossett 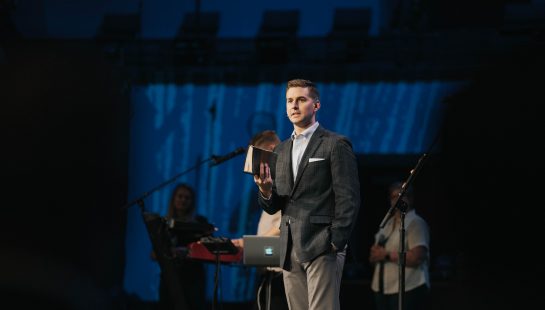 Yesterday we discussed what it looks like for Green Acres to be on the move this upcoming year. We talked through the secret formula for... 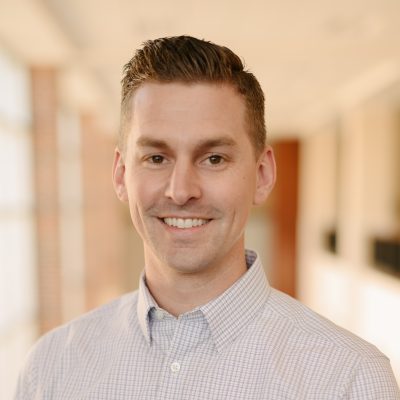 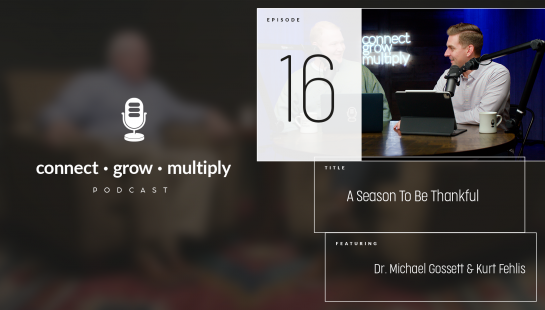 Happy Thanksgiving from your CGM Podcast Family! In today’s episode, Kurt and Pastor Michael reflect on this past year and talk about... 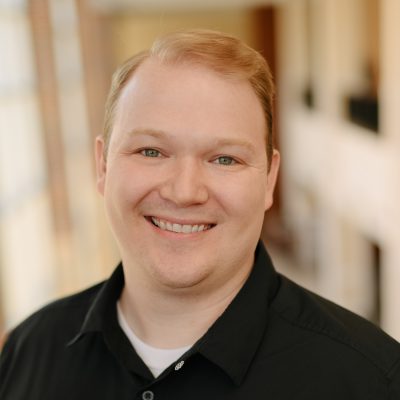 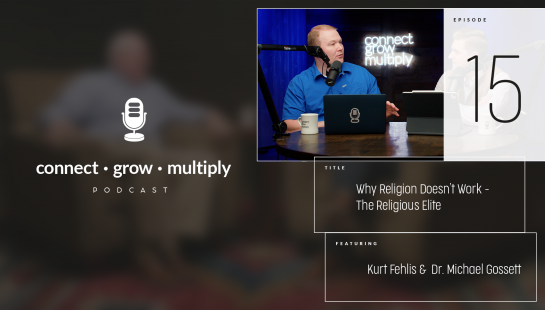 In today’s episode Pastor Michael and Kurt finish up the series, Why Religion Doesn’t Work. They discuss who the Pharisees were... 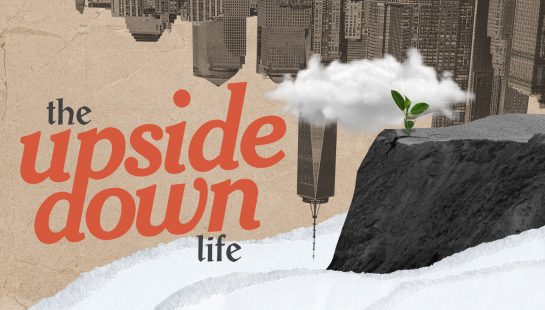 This week, we studied the 8th Beatitude, “Blessed are those who are persecuted….” It seems like a difficult element to end on, but...

Few things are needed today more than peacemakers, people who actively seek to make peace with others. Peacemaking, however, is a very...

Matthew 5:8 says, “Blessed are the pure in heart, for they will see God.” Jesus packs a lot of thought into this one verse and I am... 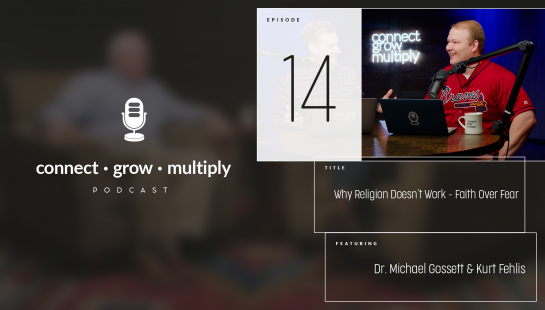 The Tension of Mercy

There is a natural tension that takes place with the concept of mercy. How does justice and mercy coexist together? Yesterday we continued...

How can it be that you can have hunger and thirst but still experience satisfaction? Yesterday we continued our study of the Beatitudes in...