David is a prolific author of several books and publications, including: Handling Life’s Disappointments, Ten Requirements for America’s Survival, Daniel: Character Out of Chaos, Angels Really DO Exist, Finding Peace in Your Pain, No, That’s NOT in the Bible, Revelation: God’s Final Word, What Healthy Churches Do, What Healthy Pastors Do, How Healthy Disciples Live, Jesus: Storyteller, Hope When You Need It Most, Following Jesus in the Holy Land, and Lord, Heal Our Land. He has also penned two novels under the name David Orlo, The Cloud Strike Prophecy and The Jerusalem Protocol.

David and his wife, Cindy, have two daughters and four grandchildren. David enjoys reading, writing, playing golf and leading inspirational tours to Israel. Pastor David has been preaching since 1970 and is committed to the verse-by-verse teaching of God’s Word. He believes in the power of God’s Spirit energizing God’s Word for God’s people.

The Latest From David O. Dykes 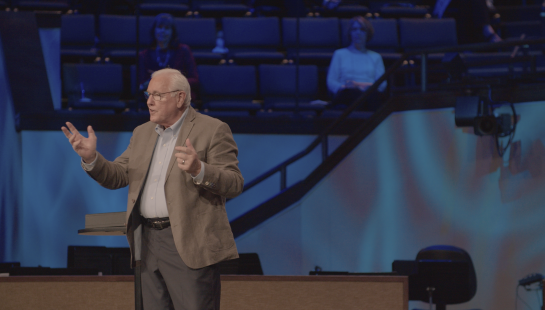 THE NEXT THREE SUNDAYS we will offer both Resonate and Celebration Worship.  This Sunday I’ll preach the first of three SUMMER RERUNS.... 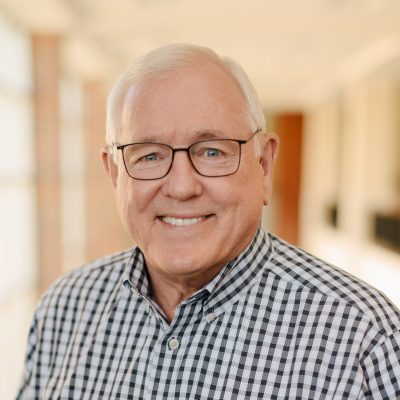 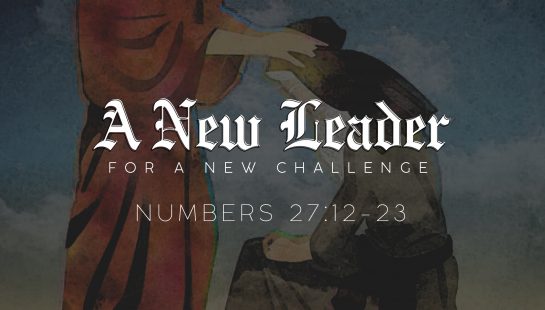 A New Leader for a New Challenge – David Dykes 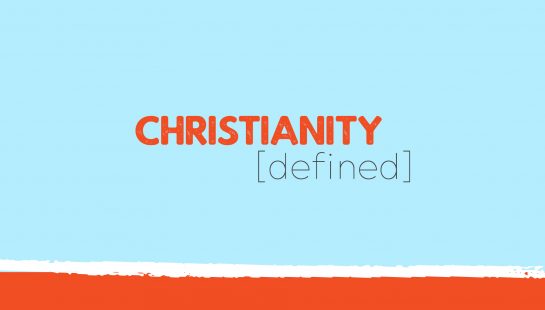 How to Be a Prosperous Christian – David Dykes 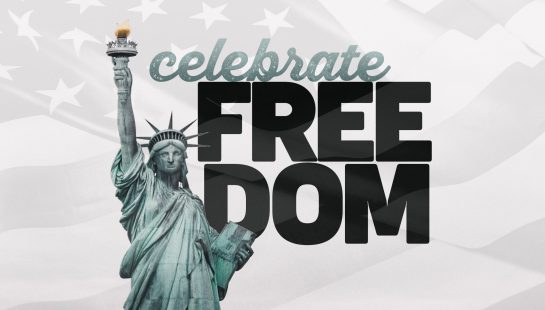 A Love Letter to a Special Lady – David Dykes

The Ministry of Restoration – David Dykes

You Can Pray With Confidence – David Dykes 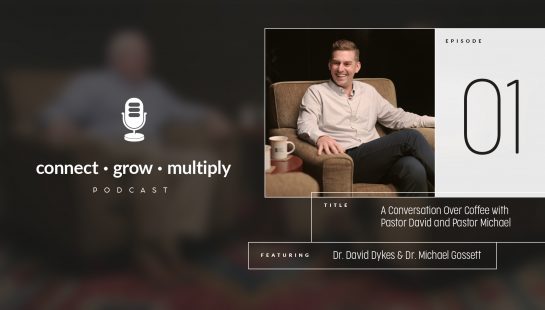 In today’s episode, Pastor David Dykes and Pastor Michael Gossett sit down to discuss the 2 year transition of Pastor David’s...