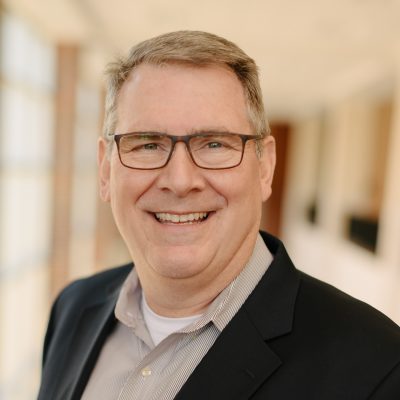 The world was in bad shape.  The sin that Adam and Eve committed in the Garden of Eden had spread.  It was everywhere.  Genesis 6:5 says man’s heart was full of “evil all the time.”  This broke God’s heart because God created man to have a loving relationship with him.  Since God cannot be a part of sin and evil, he declared that he must “wipe mankind from the face of the earth.”

But there was one man who loved God.  This man found favor with God and was righteous and blameless among all the people.  His name was Noah.

God told Noah that he was going to put an end to man’s violence, corruption, and evil ways.  He would bring judgement on mankind.  His plan was to send a great rain to flood the entire earth, but because Noah loved God, he would make a covenant (a promise) with Noah.  He would save Noah and his family by having Noah build an ark (a huge boat) big enough for him, his family and two of every kind of animal on the earth.  When the flood comes, Noah and his family would be safe because God would provide a way for him to escape the judgement.”

God kept his promises and kept Noah and his family safe through the entire 40 days of rain and flood. When the flood was over and Noah came out of the ark, he realized God had given mankind a chance to start over and to live for him. However, the flood didn’t stop mankind from eventually going back into a sinful life, but God still loved the world and wanted to have a loving relationship with mankind.

At long last, God made a new covenant.  God would now save mankind through a new kind of ark.  This time it wasn’t a boat made of wood but through his son Jesus. Jesus was born in a barn on that first Christmas morning and lived a sinless life but took on the sin of mankind by sacrificing his life on a cross.  It is through this sacrifice that God’s see us like he did Noah – righteous and blameless.

Have you accepted God’s new covenant of forgiveness of your sins through his son Jesus?  If not, this is a perfect time to accept the greatest gift ever offered and find favor with God.

What was different about Noah then everyone else?

What does Genesis 6:22 say Noah did? Can the same be said about you?

Do you think it was easy for Noah to live a life that pleased God when everyone around him didn’t care about living for God? Is it ever hard for you to live for God?

What are some things you can do every day to please God and live for him?