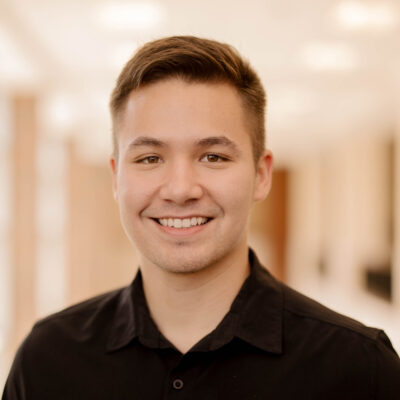 While reading through Genesis 39, make a list of the events that happen in Joseph’s life. Also, make note anytime you read “the Lord” and what you observe.

Joseph’s life clearly didn’t go as planned, but where was God when everything was going wrong? The Lord was with him.

Through the next 6 Chapters in Genesis, Joseph’s story takes a drastic turn. Joseph becomes Pharaoh’s right-hand man and helps all of Egypt and his family survive a severe famine. God used all of the tremendous suffering in Joseph’s life to get Joseph to the right place and time to save God’s people.

Thousands of years later, Mary probably felt a lot like Joseph of the Old Testament. If God had called her to bear the Messiah, then surely, he could have prevented a census forcing her to leave her home at the last moment of her pregnancy. But God was with Mary, moving her to Bethlehem so that Christ could be born in the right place and time to fulfill the prophecy.

Thirty-three years later, the disciples probably felt a lot like Joseph as well. If God called Jesus to save the world, then surely, He wouldn’t need to go to the cross. But that devastating day happened because God was with them, and with us. What we didn’t know was that He was working to save us.

Think about your current pain and suffering. Pray and ask God to give you faith to believe that even when things aren’t going as you might want, God is there. These things are not happening in your life because God has abandoned you, but because He is Immanuel, God with you.