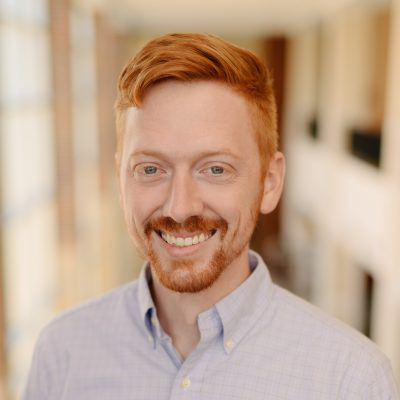 “The Disappointment of Silence”

For believers, this Sabbath Saturday was surely an excruciating disappointment of silence—deafening silence. Have you ever considered the fact that God, in His perfect sovereignty planned for this historic day to be a Sabbath day? Consider the implications as you read today’s passage.

The Sabbath forced believers to be utterly still in the midst of their mourning. In fact, Joseph approached Pilate so early on Friday to begin the burial process that Pilate was not sure if Jesus was yet dead. (Mark 15:44, 45) Joseph, a member of the Sanhedrin, completed the burial on Friday in keeping with the Jewish law and finished in time to honor the Sabbath.

As the sun begins to warm up the day, there is nothing to do but wait. Nothing to do but embrace the disappointment of silence. There is no bustle in the streets. There are no sounds of commerce in the market. Believers find themselves waiting on the Lord, powerless in their own might and full of emotion.

We know from Acts 1:6 that the disciples were still expecting Jesus to restore the kingdom to Israel. They were expecting a political kingdom. The disciples had given up everything—literally everything—to follow a man who now lay in a grave. Now Rome, along with the Pharisees and the high priests, seemed to have dealt the final blow to Jesus. Instead of a political kingdom they find themselves gathered behind locked doors.

Consider also the tax-collectors, the sinners and the countless healed and impacted by Jesus. They surely did not consider themselves religious but were deeply impacted by the ministry of Jesus. On this Sabbath day, it is easy to imagine all of those impacted by this Jesus to reflect on their encounter with Him. How were they to reconcile the impact Jesus had on them and His death on the cross?

Finally, consider those who currently held the political power. The chief priests, Pharisees and Pilate spent their Saturday ensuring the continuation of their political power. They gathered a Roman guard and put an official seal on the tombstone. Every measure was taken to ensure that Jesus remained in that tomb.

It is difficult not to think ahead to Sunday. We know the ending of this story! However, even Jesus’ closest disciples endured the silence of this Sabbath Saturday without fully understanding what was about to happen.

Join us for Easter at Green Acres Baptist Church in Tyler, Texas!  Info below: