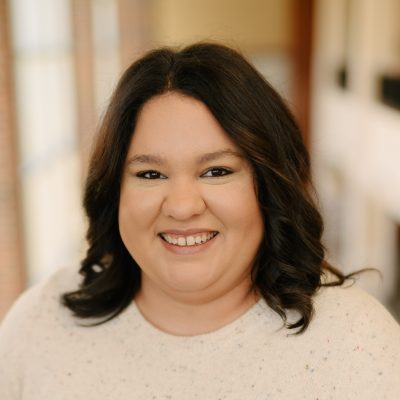 Unexpected, not likely to happen, unforeseen, or unanticipated.

If you lived during the reign of Pontius Pilate, a man riding into town, quietly, on a donkey, would be a completely unexpected sight.

During this time period, many “kings” entered cities on large war horses yelling their conquer cries, crashing their armor and swords, and boasting of their victories. The Roman Empire was made up of people who had been living under political coercion, religious oppression, and social injustice. On this day, however, everything was different. On this day, a man humbly rode in on the back of a donkey.

Surrounded by people traveling the roads for the celebration of the upcoming Passover, Jesus and His disciples entered Jerusalem. The King had finally arrived, but in a wholly different way. This King was coming to set the people free. This man was unique; He was the Messiah, the deliverer. He did not enter Jerusalem just to set the oppressed free, but to free the world from the captivity of sin and death.

The people rushed to cut palm branches and lay them down on the ground, a symbol of victory. This King had finally come to set them free. Using the cloaks that protected their skin from the harsh desert conditions, they covered the ground. They gave what they had to honor the King. Shouts of “Hosanna!” rang out, expressing their praise of Him and their joy at His arrival. In the days ahead, these shouts would quickly turn to anger and rage. They had excitedly expected a military leader to ride in on His valiant horse and crush the Empire, but instead they found a humble servant riding in on a donkey.

I think back on times in my life when Satan has done his best to crush my spirit with fear and doubt. There have been times when I have prayed for the Lord to provide for my own wants, desires, and agendas. Then, He gently meets me in the stillness with a reminder that sometimes I will find Him in the unexpected. Jesus is our Messiah, our deliverer from all things, and that brings my heart such peace. As we enter this Holy Week, allow Jesus to deliver you from whatever is keeping you from experiencing our Unexpected King.

Join us for Easter at Green Acres Baptist Church in Tyler, Texas!  Info below: